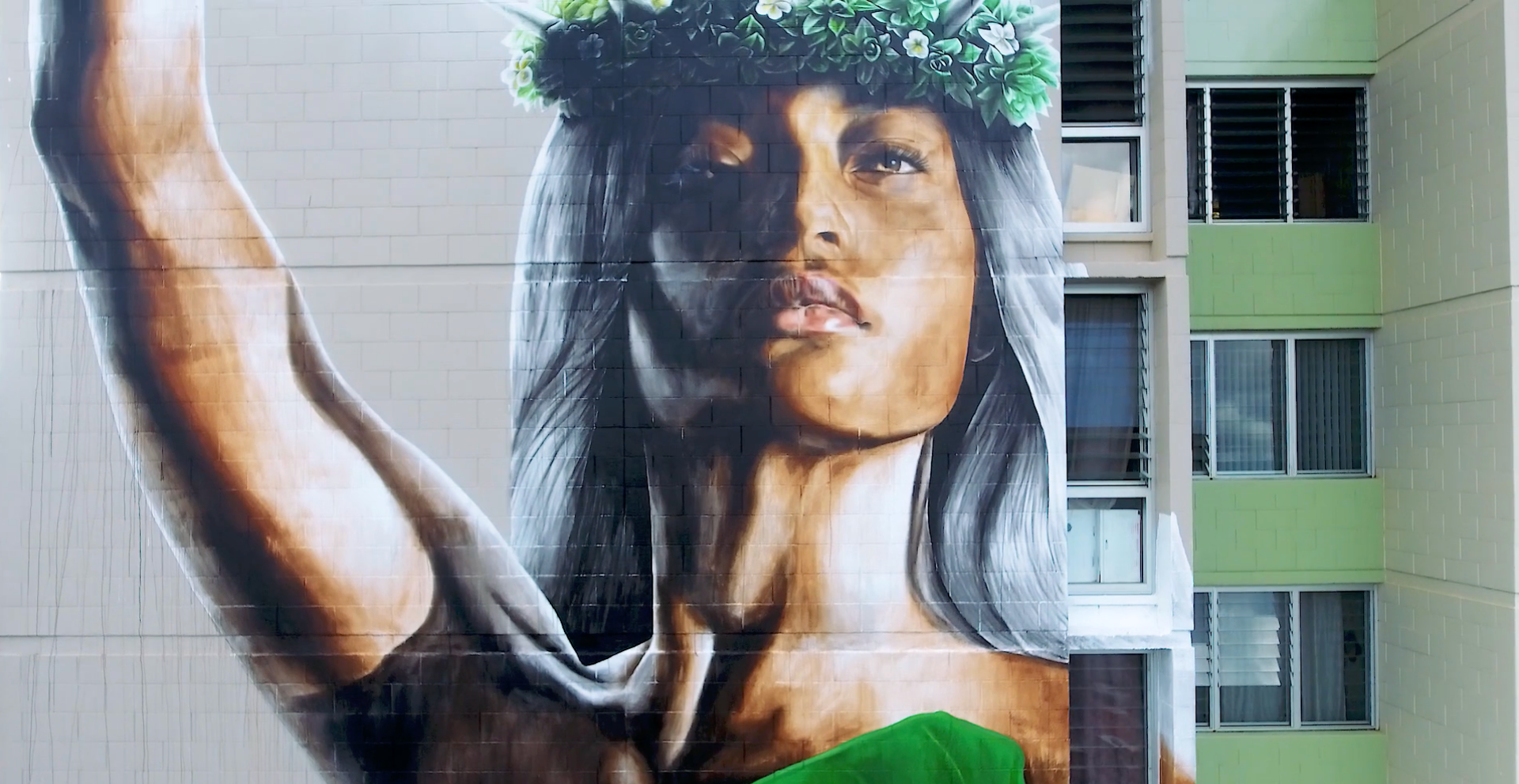 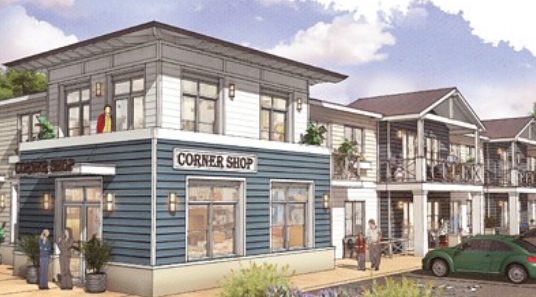 Pismo Beach could soon be home to another set of affordable housing units. At a meeting on April 7, Pismo Beach City Council unanimously voted to begin negotiations with the Housing Authority of San Luis Obispo (HASLO) regarding a proposed mixed-use senior housing project at 2655 Shell Beach Road. Although the potential project has a […] 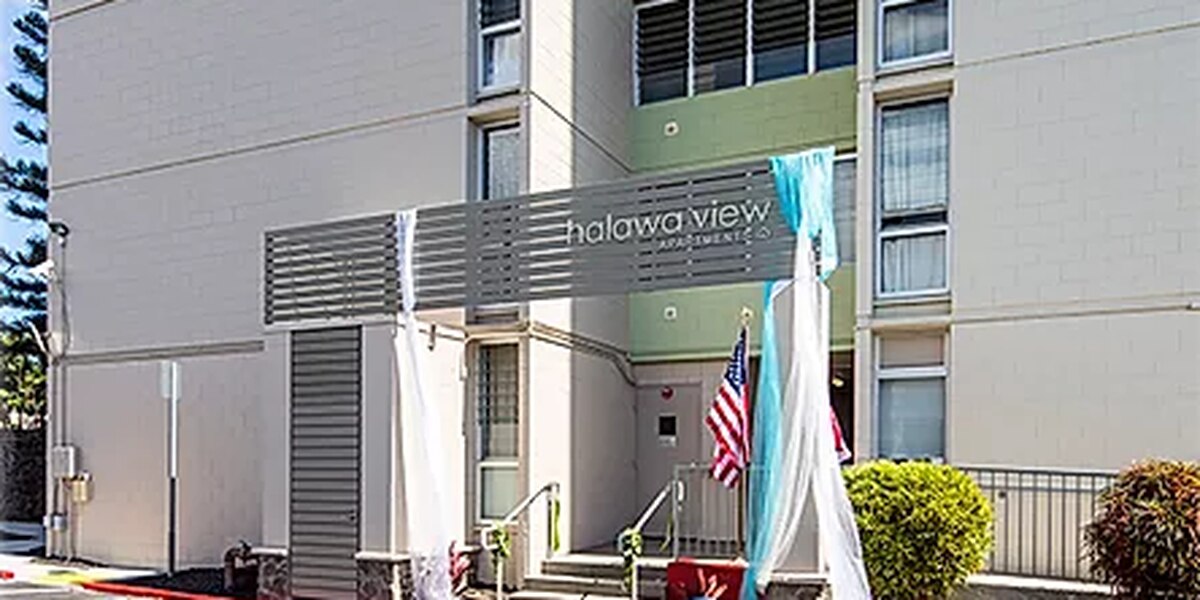 HONOLULU, Hawaii (HawaiiNewsNow) – In these difficult times, people are stepping up to find ways to support the local community. Mark Development alongside other affordable housing owners are making security deposits available to their tenants for a good reason: They hope the extra money will allow families to buy necessities during the coronavirus pandemic. On […]

SOUTH LAKE TAHOE, Calif. – After much discussion, the South Lake Tahoe City Council voted to sign Memos of Understanding (MOUs) with the Tahoe Transportation District (TTD) and two developers to build affordable housing in the community. Pacific Development Group and United Housing Corporation have identified properties, some which have already been purchased, to build […] 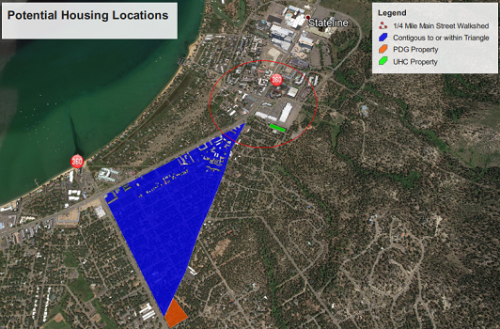 City Council on Tuesday will consider two memorandums of understanding that staff say will give the city a more prominent role in the development of affordable housing related to the U.S. 50 South Shore Community Revitalization Project. More commonly known as the “Loop Road” project, the U.S. 50 highway realignment project involves the demolition of […]

SOUTH LAKE TAHOE, Calif. – A Memo of Understanding (MOU) to show the cooperative and constructive intent to build affordable housing between the City of South Lake Tahoe, Tahoe Transportation District, Pacific Development Group and United Housing Corporation was to be voted on during Tuesday’s City Council meeting. While everyone present recognized affordable housing would […] 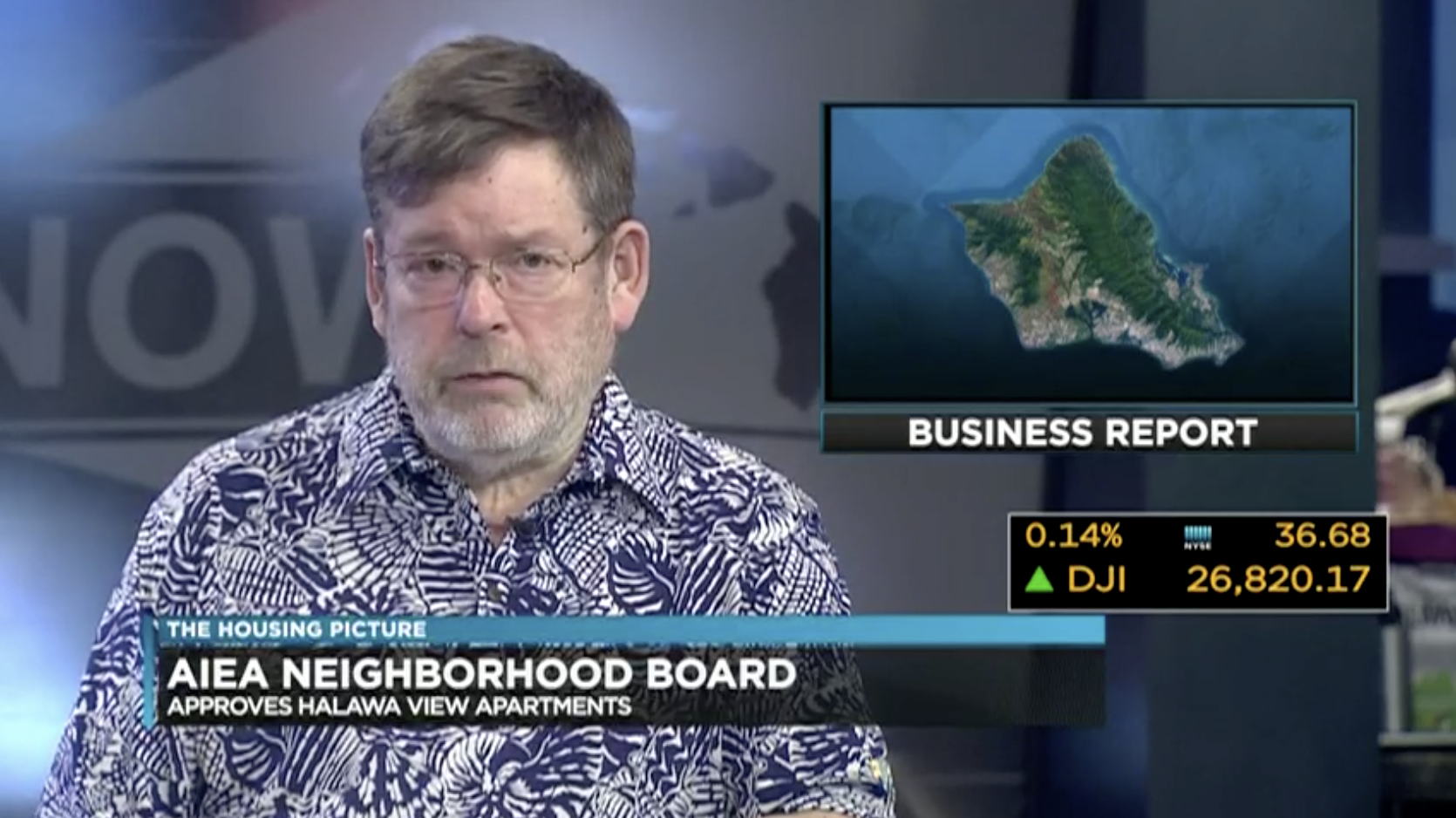 HONOLULU, Hawaii (HawaiiNewsNow) – The Aiea Neighborhood Board has given its blessing to the Halawa View Apartments project. The project aims to provide more affordable housing to families. It includes 458 units that will be priced for families earning less than 60 percent of area median income.