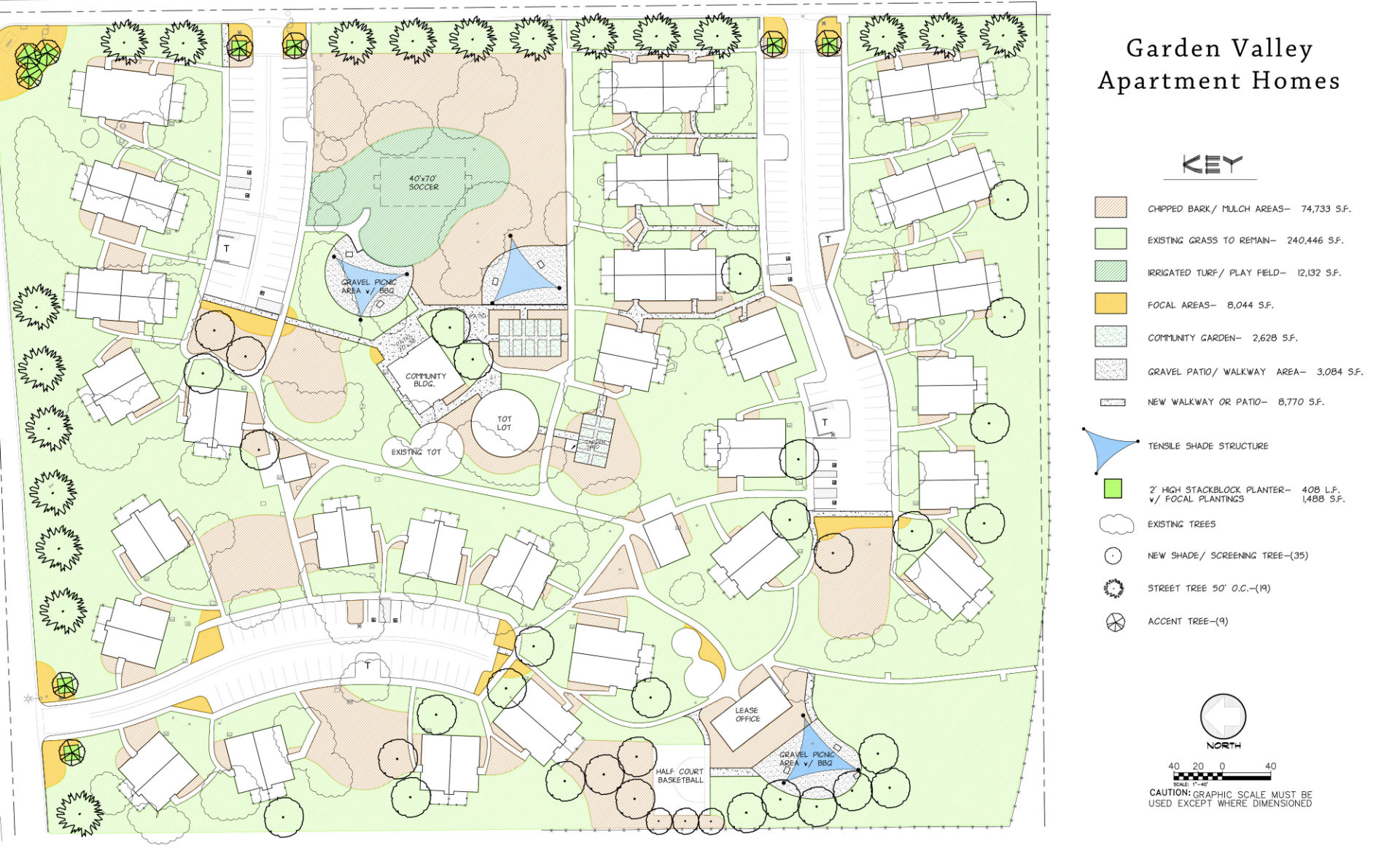 A state agency is inclined to provide $130 million for a developer to build two apartment towers near Aloha Stadium for low-income households despite contentious community meetings over much of the project earlier this year.

Board members of the Hawaii Housing Finance and Development Corp. gave unanimous preliminary approval Thursday to finance the plan containing 302 homes with monthly rents as low as $568.

The approval followed three Aiea Neighborhood Board meetings earlier this year where the project encountered opposition, got scaled back and then attained neighborhood board approval even though there were lingering concerns.

“This is a huge milestone, and it’s exciting to be kind of a catalyst for the neighborhood to spur redevelopment of the area around (transit-oriented development),” he said after the HHFDC decision.

Halawa View Housing figures it could start construction in April and be done by September 2021.

The project considered by HHFDC represents two of three pieces in a bigger development plan by Halawa View Housing for three new towers. The plan entails a total of 458 homes next to an existing Halawa View Apartments complex that has 121 low-income rental homes in a roughly 140-foot tower, and two three-story buildings about a half-mile from the stadium.

Halawa View Housing’s three-tower plan encountered heated opposition from residents living near the project site during Aiea Neighborhood Board meetings in January and February, largely over fear that it would produce an overflow of cars from tenants trying to park in the surrounding neighborhood filled with single-family homes.

The development partnership, formed by Michael’s California- based Pacific Development Group and the local nonprofit Hawaiian Community Development Board, had initially proposed 524 predominantly affordable homes in three towers each rising 250 to 276 feet, which would exceed the property’s 150-foot height limit. The initial plan also provided for 652 parking stalls that didn’t meet a city minimum.

But even after trimming the number of homes to 458 and reducing tower heights to between 211 and 229 feet as well as adding enough parking (658 stalls) to comply with city requirements, the neighborhood board balked at a requested endorsement in February. Then on Monday the neighborhood board voted unanimously to endorse the project, which would help address Honolulu’s chronic undersupply of low- income housing.

Under state law, developers can obtain zoning exemptions through HHFDC that allow affordable- housing projects to exceed building heights, density limits and other limitations.
Halawa View Housing said its project warrants the extra density and height in part because it is within a half-mile of a planned city rail station near the stadium, though the project site isn’t within a zone providing development bonuses under a draft city zoning plan for transit-oriented development.

The developer considered seeking an amendment to the city plan, but Michael said the exemption process under HHFDC provided a quicker route.

Much private and public land near the stadium is expected to be redeveloped over the next several years in anticipation of the rail line opening from Kapolei to the stadium late next year.
The state also enacted a law earlier this month to provide $350 million for replacing Aloha Stadium with a new facility that could be tied to residential, retail and other commercial development on the roughly 100-acre stadium site owned by the state.

Halawa View Housing acquired its 3-acre site in 2014, and renovated the existing affordable- housing apartments on the property with HHFDC financing.

For the planned addition endorsed by HHFDC, most of the 302 apartments would be two- bedroom units with monthly rents between $705 and $1,493. There also would be studios, one-bedroom units and four-bedroom units. The monthly rent range for all units is forecast to be $568 to $1,898.

The affordable rents and income restrictions would have to last 56 years under terms of the state’s financing arrangement.